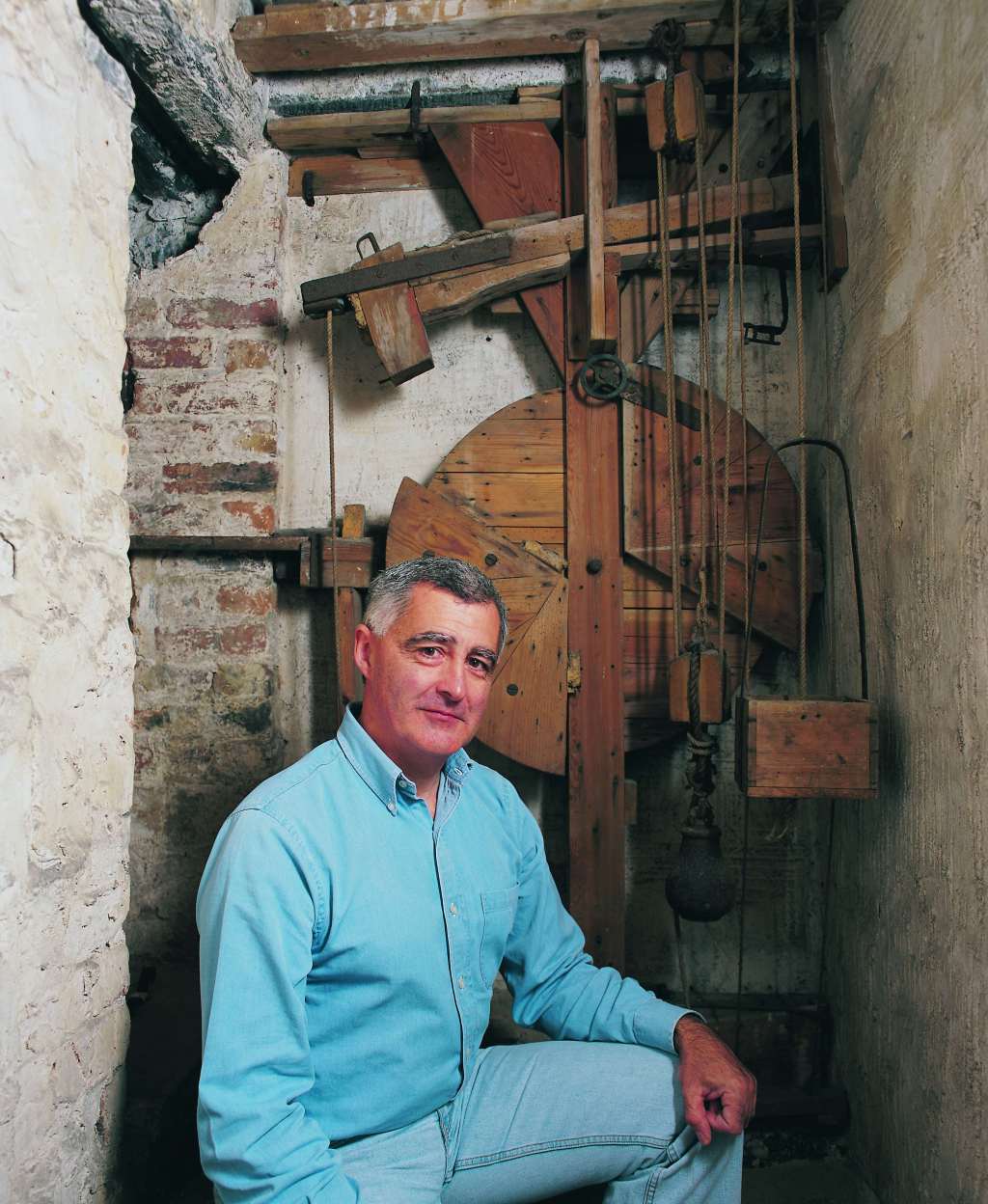 A new season of Rushen Heritage Trust talks at the Erin Arts Centre gets underway on Monday, December 7th, with Charles Guard’s ‘Filming the Isle of Man’.

Over the last 40 years, Charles has made many videos about the history and culture of the Isle of Man. In this illustrated talk, Charles recalls some of the more amusing events that have occurred and gives an insight into the problems and pitfalls of the filming process.

The talk starts at 7.30pm (doors 7pm). Tickets cost £5, or £4 for Friends of RHT, and are available from Erin News, Bridge Bookshop, and Erin Arts Centre (all Port Erin) and Calvert Newsagents in Port St Mary.

The line-up for the rest of the season:

Allison Fox, Curator of Archaeology at MNH – Around the South in 30 Objects

Peter Kelly, Historian – A Postcard Tour of the Isle of Man

We are offering a discount to anyone who would like to book tickets to all six talks – £25, or £20 to Friends of RHT. If you would like to take advantage of this discount, please email RHT Coordinator John Quirk at rushenht@gmail.com or call/text 464634 before Charles Guard’s talk on December 7th.

RHT Chair Doreen Moule said: ‘John has compiled a programme of entertaining speakers covering a wide range of topics and I am sure this season will be as well supported as the last one, which had to end early because of Covid-19. However, we are delighted that the talk that had to be cancelled, by Peter Kelly, has been rescheduled for April as part of the new season.

‘Unfortunately, we have just learned that the speaker we had lined up for February has had to withdraw, but we should have details of the new speaker soon.’